Apply for this Expedition » 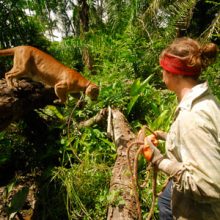 Join our team in Bolivia and work on one of the most unique wildlife conservation projects on the planet. Spend a month working in the Inti Wara Yassi wild animal refuges, followed by a mind blowing expedition through Bolivia and Peru. 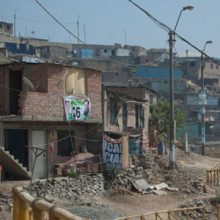 Join Quest’s longest running project in the shanty towns of Lima for 4 weeks in July, helping to build essential housing for families in the greatest need, as well as working with the youth groups in the district. Followed by an optional 2 week mini expedition through the Andes. 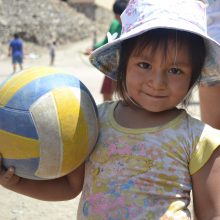 Join our team in the shanty town of Villa Maria in Lima, Peru, giving thousands of children a summer holiday they will never forget. Then take on the Andes and Amazon in an adrenaline filled expedition through Peru and Bolivia 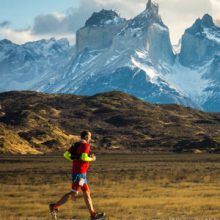 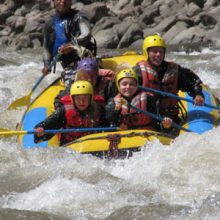 6 weeks of adventure and challenge through Peru and Bolivia, taking on some of the most stunning areas of South America. 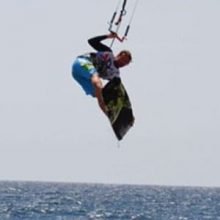 A week kitesurfing in uninterrupted wind on the Pacific coast, followed by a week exploring the highlights of Ecuador